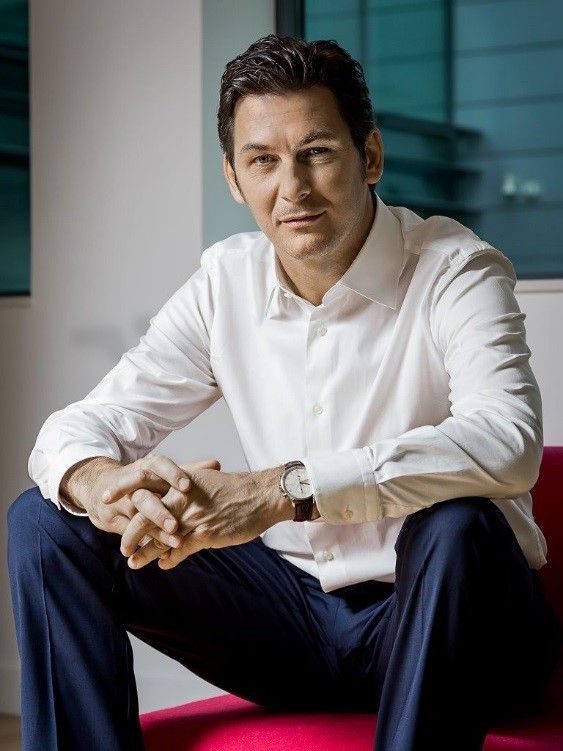 Ronald Binkofski, General Manager of the Microsoft Polish Subsidiary oversees since January 2013 Microsoft’s operations in Poland, employing close to 400 professionals dedicated to company’s activities in the area of Sales & Marketing, Customer Service and Professional Services. Within the frames of his role Ronald also helps steer Microsoft’s activities in the region as a member of the Central and Eastern Europe Senior Leadership Team. Apart from being responsible for Microsoft’s Poland business results, Ronald is concentrated on ensuring a positive experience for Microsoft customers and partners in the country. In that role, he engages with Government Elites, Business Leaders and Community Members, and also invests a significant part of his time for developing talents in Microsoft’s organizations in Poland and abroad.

Prior to current assignment, for the last two and half years Ronald Binkofski was hosting the role of General Manager of the Microsoft Romanian Subsidiary, where he maneuvered the country’s organization through the challenging market situation by achieving significant business growth and operational excellence. Prior to this assignment Ronald was responsible for the entire operations of Microsoft Poland Subsidiary and lead the organization through a significant period of successful operational enhancements in his role of Operational Director of Microsoft Poland.

Prior to joining Microsoft, Binkofski run his own Business Consulting company focused on IT and Insurance verticals, supporting several leading System Integrators in their operations in the area of central IT systems in Poland and abroad as well as supporting foreign Insurance takeover projects in Poland.

Ronald Binkofski started his career in high tech with Software AG, Germany. During his almost 10 years there, he held numerous positions, including responsibility for Sales and Marketing in Central and Eastern Europe as Area Lead & Head of the Representation Office in Russia.

A bi-national of Poland and Germany, Binkofski is passionate of golf, tennis and playing guitar. A special passion Ronald dedicates to help developing the Central and Easter Europe region as the best place to leave and work.