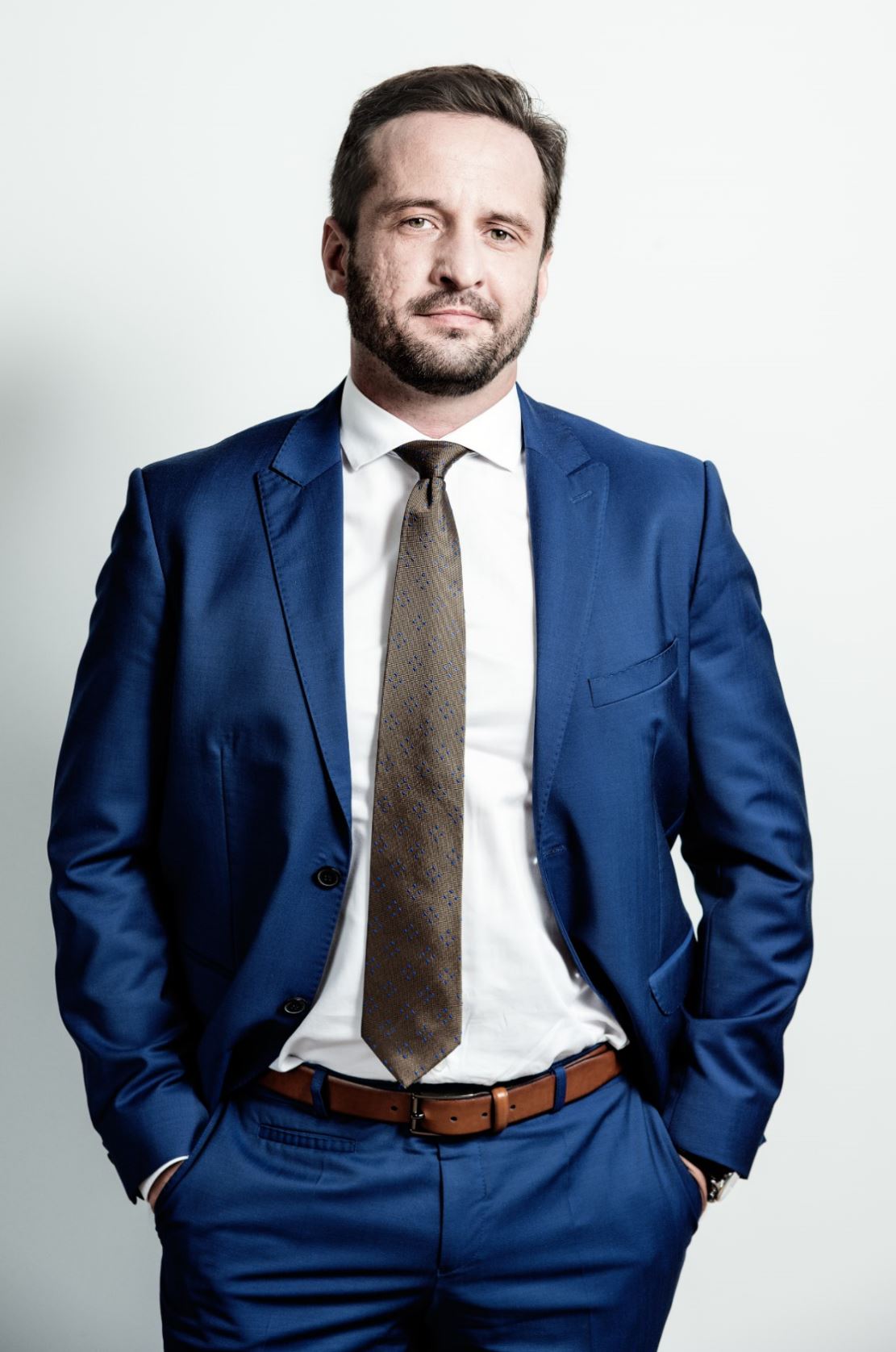 Radomir serves as Director for Commercial Presales organization in CEE. The region represents 27 countries including Baltic countries in the north and Greece and Israel in the south of the region. He is responsible for strategy and outcomes in this territory across Infrastructure Solutions Group (ISG) Business Unit. Creating initiatives, strategies and programs to best align the technical sales campaigns with the changing needs of the industry and developing competitive strategies to target and win the sale in various business segments is his major focus area. It comes in conjunction with creating and communicating a vision or strategy for the team to engage and execute upon.

During his current position, Radomir served as the General Manager for Dell EMC in Poland for 5 months, successfully leading the organization trough initial phase of the merge of both companies: Dell and EMC. He is based out of the Dell EMC office in Warsaw and has been with Dell EMC since 2004.

Prior to Dell EMC, Radomir has held several positions in the IT industry and in an Industrial Engineering organization.