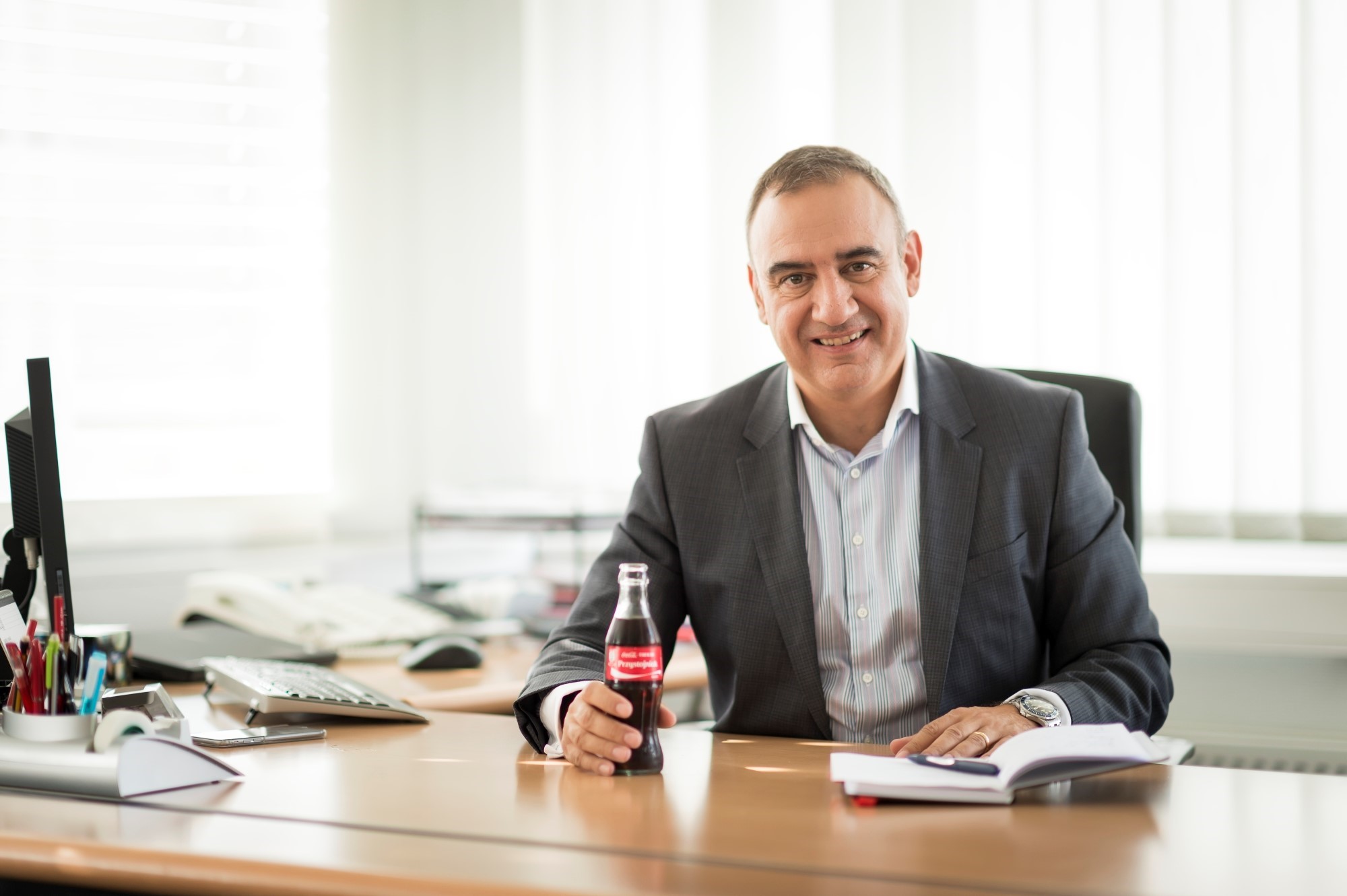 Nikos Kalaitzidakis is the General Manager at Coca-Cola HBC Polska and has been holding this role since 2014. His career in Coca- Cola started in 2006 when he was appointed General Manager for North-West Russia and he has been working with the company ever since, subsequently taking the positions of General Manager in Croatia (2008-2010), Bulgaria (2010-2013) and Hungary (2013-2014).

Prior to his co-operation with Coca-Cola, between 1997 and 2005 Nikos held a number of commercial and line roles at Philip Morris Int., mainly in Central and Eastern Europe and in Central Asia. Earlier, between 1992 and 1997, he worked as a Computer Science Engineer and Project Manager in high-tech and telecom companies in Greece.

His education includes, among others:

Nikos was born in Athens. He is married and has one daughter and one son. He spends his free time actively and is interested in a variety of sports, including fencing, tennis and biking.