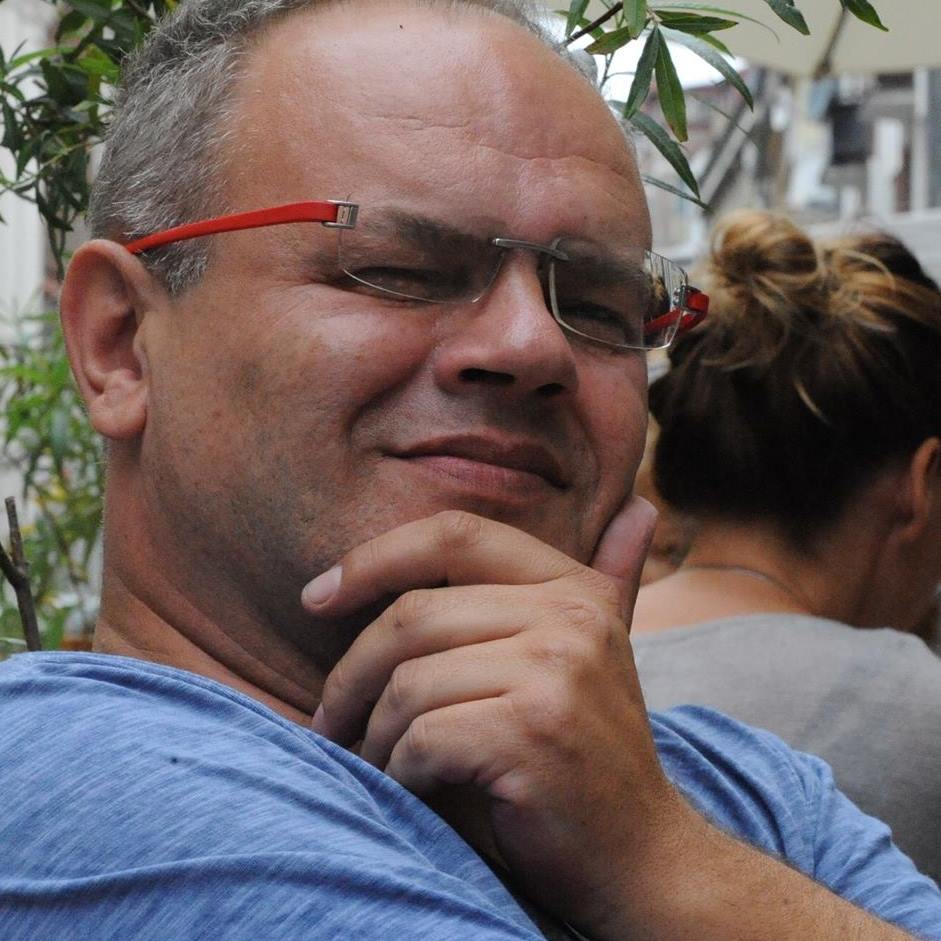 Jerzy Wójcik is a publisher and former deputy editor in chief of Gazeta Wyborcza, a leading quality daily newspaper in Poland, which was founded in 1989 as the first independent media outlet in Eastern Europe.
He oversees the literary and features sections of the newspaper and its magazines like „Ale Historia” (What A History), „Duży Format” (Large Format), „Ksiazki” (Books) and „Wysokie Obcasy” (High Heels).
In the past years he led numerous investigative series and innovative national and international campaigns like „Welcome to Poland” (on rapid social changes in a post-communist country), „Station Europe” (on Polish migrants flooding the EU), „Comeback of the Father” (on fatherhood in Polish families), .
He is an experienced media executive with an unique insight into modern media management proven by many editorially and commercially successful new product launches like „Metro” newspaper (the free newspaper market leader, launched in 2002) and „Wysokie Obcasy Extra” magazine (2nd biggest premium female magazine, launched in 2010).
In 80s he was active in the underground, anti-communist book publishing movement and fought for the freedom of speech. After 1989 he started up his own publishing house. He joined Agora, the publisher of „Gazeta Wyborcza” and „Metro”, in 1993.
He was born in 1965. He graduated from Polish literature and philosophy at the Catholic University of Lublin