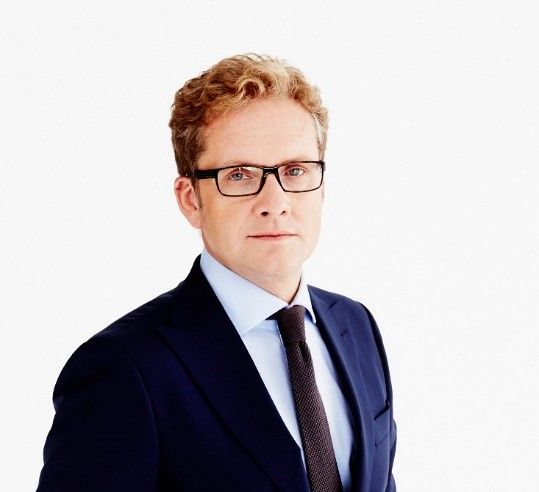 Since June 1, 2015, President of the Management Board of T-Mobile Polska S.A.

Adam Sawicki worked as the President of the Management Board and Chief Executive Officer of Netia in the years 2014-2015. Between 2011 and 2012, he was President of the Management Board and Chief Executive Officer of Ruch Internet and from 2008 to 2011, he was Chief Executive Officer of GTS Central Europe. He worked in a number of senior management positions in various companies of the Telia Group (later TeliaSonera), gaining experience in the Scandinavian, British, Irish, Russian, Polish and other Central European telecommunications markets. During that time he participated in numerous projects including, among others, strategic transformation of operators, both on the business (B2B) and the residential (B2C) markets. Adam started his professional and international career in 1996 at Telia Swedtel, Stockholm, as a Consultant in the Business Development Department.

Adam Sawicki is a graduate of economy and management at Stockholm University, also completed the General Manager Program at Harvard Business School.