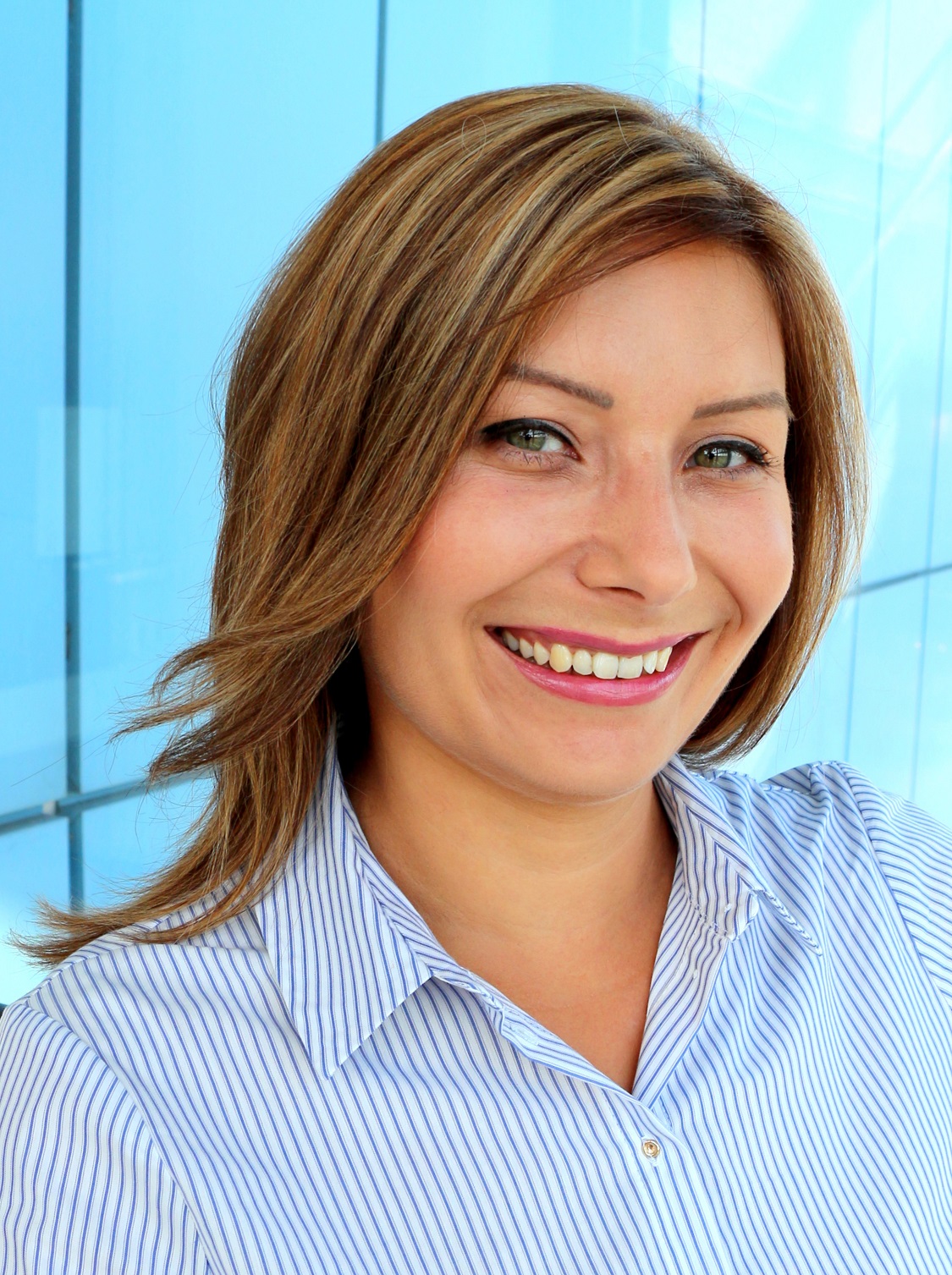 If you wanted to describe Karolina in one quote that would be: “I can’t change the direction of wind, but I can adjust my sails to always reach my destination” by Jimmy Dean. It was a cold day in Poznan on 28th of January when Karolina Dycfeld was born. For the past 9 years she’s been strongly connected with Poznan where she’s working for one of the biggest shared service centers in Poland which is part of a GSK, a global pharmaceutical company employing over 100 thousand people across the world.

Throughout her professional career which started when she was still a teenager, by teaching younger children mathematics and English, she’s done various jobs, including running her own businesses. It all led her to one of her dream goals which as to work within IT. With passion to help others she started a job that was far of an IT environment but allowed her to study computer networks at the same time. For 3 years Karolina was working as an assistant for people with spinal injuries in the UK. It was a very demanding and challenging job but it was also very rewarding and leading to another point in Karolina’s professional life. With the background in healthcare environment, very good English and IT technical skills she moved back to Poland and started to work for GSK in 2008 as a Junior Hosting Analyst. This was a beginning of Karolina’s career in IT environment and after 3 years she got her first management position within the same company. Passionate about serving customers and with attitude to constantly improve herself and services she was delivering, Karolina was successful in managing people reporting to her directly and indirectly as well as delivering what she committed to. She moved across the company through few roles which were focused on delivering good quality services at the best cost. Ambition to move to another challenge made Karolina apply for another job and she was a successful candidate for a role supporting one of the most critical applications for GSK for human capital management – Workday. She’s been given 4 months to recruit the team and build critical knowledge to transition operational support to her direct reports located in Poznan. Having achieved that objective she’s now working with the team and management to optimize the service for the benefit of customers and GSK. In addition to that Karolina’s supporting diversity agenda by leading Polish chapter of Women’s Leadership Initiative which aims to support employees in advancing their career. Outside of work she is supporting unemployed women which are part of a program delivered by Dress For Success. Among many interests that Karolina has it’s worth to mention that she’s devoted to her son, cross fit and motorcycle.