Anna Wiland is an experienced investment banker with over 17 years of international experience in Mergers and Acquisitions as well as Equity and Debt Capital Markets. Anna started her career at Goldman Sachs at the M&A department in London, later on moving to New York to work in the Equity Capital Markets. Subsequently she returned to London to cover CEE countries, with responsibility for coverage of main CEE blue chip corporations as well as all relationships in Poland.  After 10 years at Goldman Sachs, in 2008 Anna relocated to Warsaw to join Rothschild where she has regional responsibility for energy sector. She has been involved in a number of recent high profile energy transactions.

Anna received MSc in Finance and Banking at Warsaw School of Economics as well as MA in Economics at Staffordshire University in the UK. She also studied at Wirtschaftsuniversitaet in Vienna. Anna is married and has two children. In her spare time she enjoys travelling with her family and yoga classes. 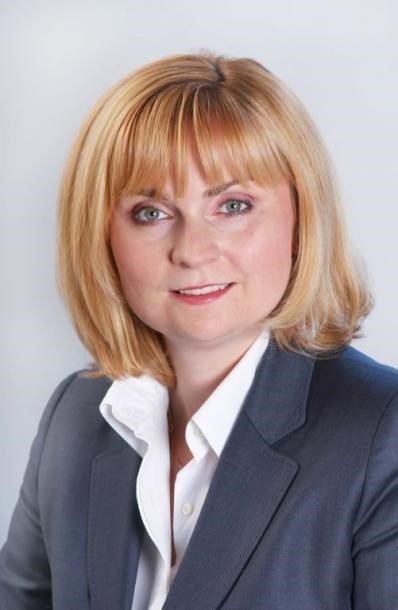