Karolina is GSK Production System Manager. She has been working for GSK for 17 years. She is a member of Site Leadership Team responsible for managing one of the key manufacturing site in GSK network, with 126 markets worldwide served and over 650 people employed.

During this time she played various roles in HR, Internal Communication and Operational Excellence. Early in her career she worked for 6 months in one of the GSK plant in UK in HR department. In Poznan plant she was engaged into transformation of the plant into global supplier, leading organizational structure changes e.g. introduction of value stream organization, she also supported the site team in cultural changes as Accelerated Change Management certificated person. She acted as a HR Business Partner and HR Director, after that  she moved to lead Operational Excellence team.

In recent years she was leading GSK Production System deployment at Poznan plant. The deployment, of first production system in pharmaceuticals industry, was recognized by first GSK Production System Award received by Poznan site in 2015. This put Poznan site as the best site among all 74 GSK sites. Karolina is a sociologist and postgraduate of Company Management studies at Poznan Economy University.

Prior to GSK she worked for Philips Lighting Poland as Personnel Manager responsible for HR support for finance and commercial teams. 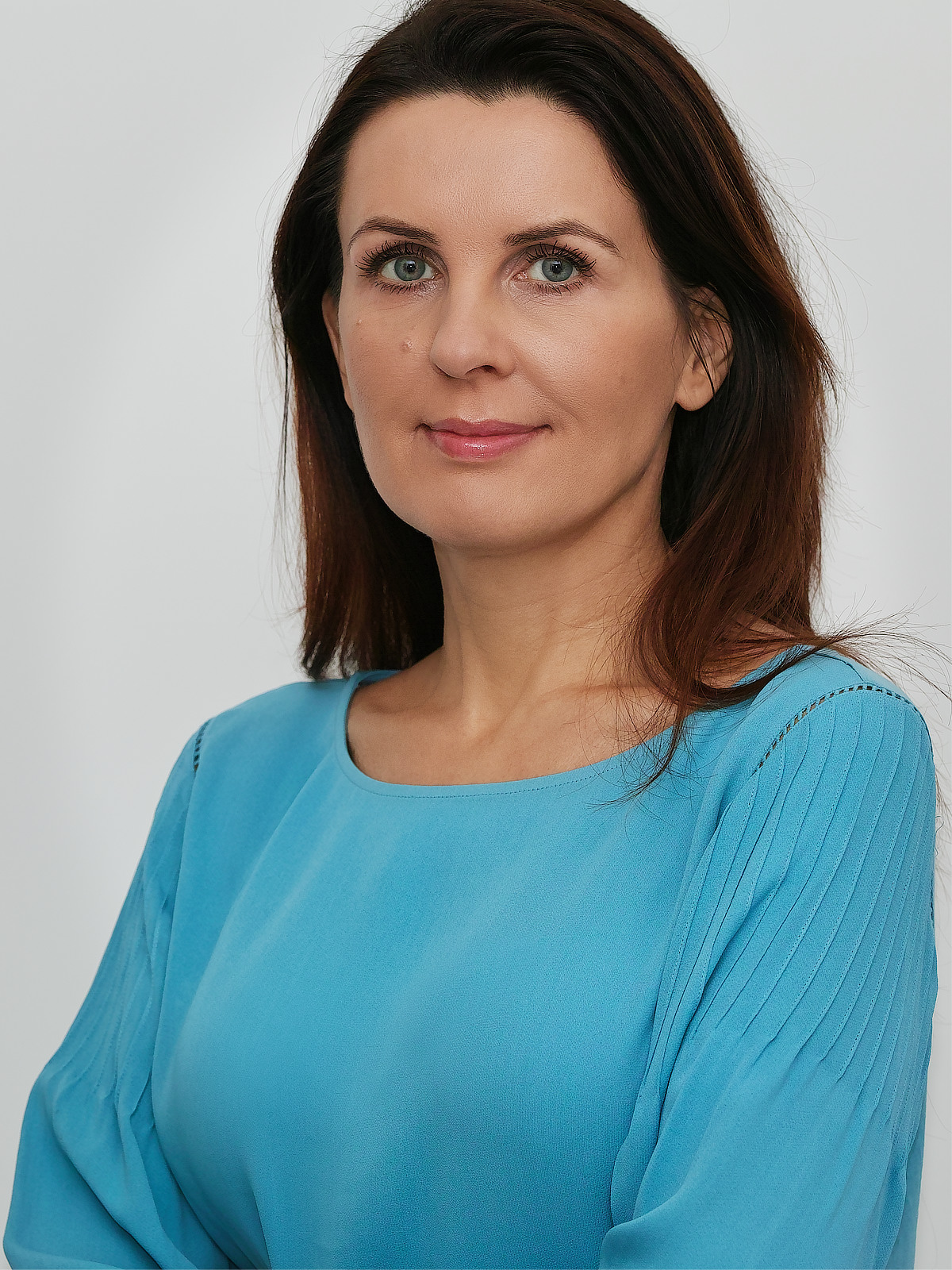