Anna received a diploma in Centre of the Local Government and Development Studies from Warsaw University  completed by Postgraduate Course in Public Relations. Anna is the mother of 9 year’s son.

The first years that tailored Anna’s competences and gave her professional background were spent with Volvo Auto Polska and then Neste Polska.

Since 2001 she continued and progressively developed her career within Renishaw.

In January 2013, she took over the position of Office Manager in GE Medical Systems Oxford Limited with a goal to organize the procedures, quality system, processes for  the new GE business model. 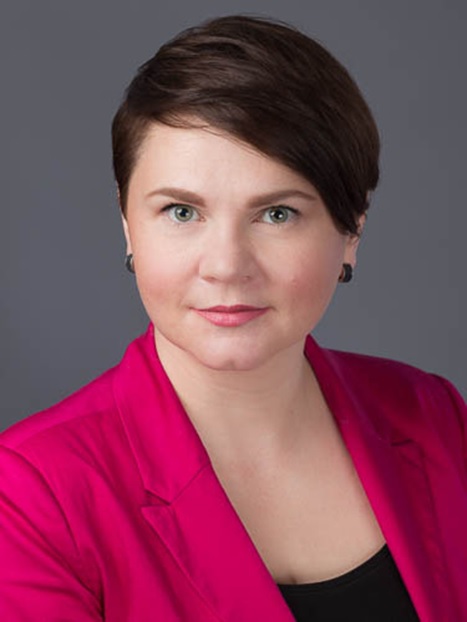